As we move in to Autumn there is a terrific range of produce from growers on both sides of The Channel. Early British apples and pears, Turkish figs, homegrown squashes and parsley root are just some of the treasures that can make your September menus shine. 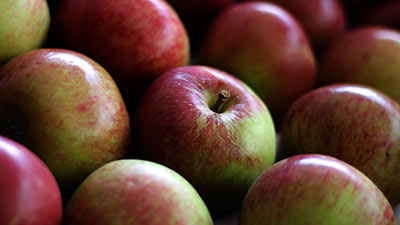 Discovery, always the first British apple, have come and gone. Now we’re onto the second wave of the home grown apple season with more and more varieties arriving in our markets and depots every day.

There’s a wonderful range of apples coming in including Worcester Pearmains, Katys, Bramleys, some early Coxes and even one or two Russets.

Varieties available will vary from branch to branch as each of our depots right across the UK have their own group of local growers and producers who supply them direct. Check with your local depot to see what they’re getting in.

New season British Conference pears start in September. Growers having been picking since the beginning of the month and we’ll see more and more as the month goes on. Conference are the UK’s most popular pear by far, making up over 80% of the UK’s total pear harvest. British Comice pears, arguably the most delicious of all, will be along in October. 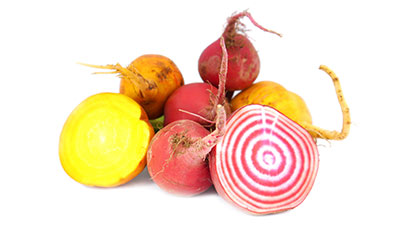 These deliciously robust vegetables will bring quality and value to your menus all the way through till next spring. There’s already plenty of choice with more to come.

From growers in the UK there’s parsnips and the often underrated swede, a delicious vegetable that deserves rather more of of our attention. Time to rehabilitate the swede, surely you can find a place for this splendid root on your menu?

Golden, Candy and regular beetroots as well as multi coloured ‘heritage’ carrots will bring a splash of vibrant colour to your autumn dishes. They taste pretty damn fine as well.

Early Jerusalem artichokes from France are beginning to plump up and prices are easing.

Regular orange Chantenay carrots from Norfolk have been around since the middle of last month and the multicoloured varieties are just staring to appear.

There’s parsley root from France and by the end of the month we should see the first of British parsley root grown by our friends at Frederick Hiam in Suffolk. 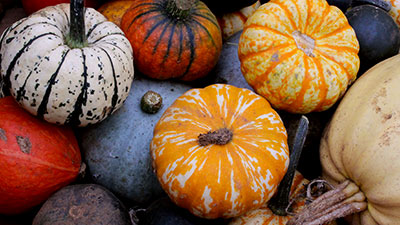 There’s a terrific variety of British squashes arriving from growers right across the country. More and more growers seem to have taken up squash growing which is excellent news. 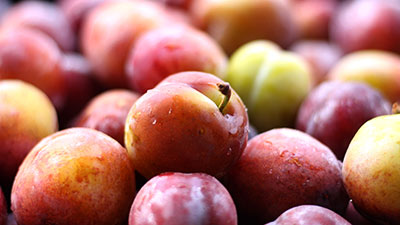 The stone fruit season is moving rapidly to a close for fruit from both the UK and mainland Europe. British plums and damsons are on the final furlong and will finish up before the end of September. Peaches and nectarines from mainland Europe are clearly past their best and although supplies may drag on for a bit longer it really is time to take them off. 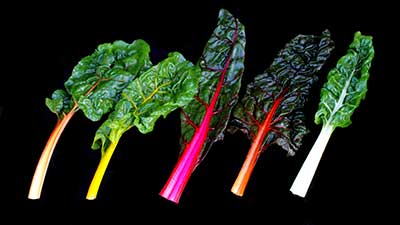 Savoy, Cavolo Nero, assorted Kales and Romanesco are all in terrific form and very sensibly priced.

Unlike last year, which was a very difficult season, British broccoli is in fine fettle and should be with us till late November.

There’s a fair bit of really glorious British chard around, both regular and rainbow.

We’ve had supplies of purple sprouting broccoli for about a month now but quality can still be hit by a warm spell. It much prefers cooler weather.

Brussels sprouts started at the beginning of the month. Hurrah! We love sprouts, and not just for Christmas. 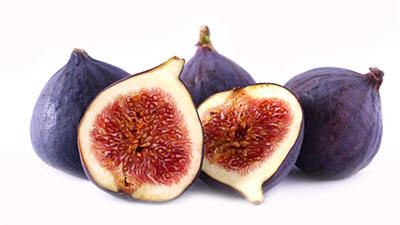 The Turkish fig season had a bit of a shaky start due to poor weather but things seem to have settled down and there’s a steady supply of decent fruit at sensible prices which should be with us till early November.

Last year’s Turkish fig season was a bit of disaster for the UK. It started with a glut, our markets were over supplied and prices crashed. The understandably miffed Turkish growers looked around for other markets who would pay them a sustainable price and ended up sending most of their harvest to Russia.

This year supply is being more carefully regulated which should mean the growers earn enough to keep them in business, something that we all want.