With Halloween at the end of the month our thoughts inevitably turn to pumpkins and all the other squashes that are flooding in from British growers. There’s the first of the new season citrus from Spain that should see us through the winter and, joy of joys, Kalettes will be back soon. 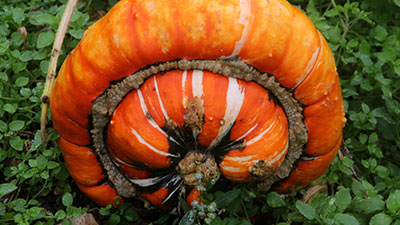 If, like so many, you are putting more plant based dishes on your menus then squashes are particularly useful. A nutritious and substantial ingredient that really can take centre stage in so many different dishes.

Squashes can help you produce food that is economical, environmentally friendly and inclusive.

If you’d like more information about plant based menus then check out the Forward Food initiative, here’s the link www.forwardfood.org

It’s always a good idea to order your Halloween pumpkins in advance as demand can be fierce the closer we get to the end of the month and you don’t want to miss out. 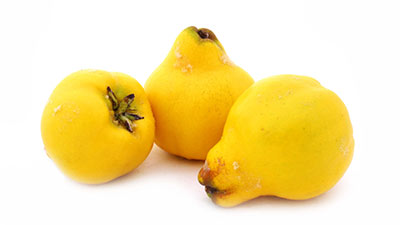 The European apple season is in full flow and, in spite of those late April frosts that did so much damage, there seems to be a very decent range of apples from growers in the UK and mainland Europe.

Starting a little later than British apples is the British pear season. There’s already plenty of Conference and one or two early Comice. Conference are by far the most popular British pear making up over 90% of the entire UK harvest.

And the final part of our Autumn orchard fruit trilogy, the quince. The first of this year’s harvest are arriving from growers in Southern France and Turkey. Some early quinces can be a little under ripe with a green tinge and not much aroma. Ripe quinces will be a warm yellow colour and their glorious scent will fill your kitchen. As is so often the case let your nose be your guide. 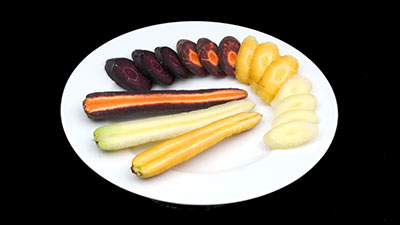 With so many other rather more ostentatious roots around at the moment it is easy to overlook the humble carrot and this is a terrible shame. The carrot is a remarkably versatile vegetable that can be used in so many different ways. Raw in salads, roasted till its sugars start to caramelise or in purees and soups. Carrots have a terrific affinity with spices, think of all those chutneys and pickles from right across Asia or Tom Kerridge’s Christmas carrots (essentially Vichy carrots with star anise). And not just savoury dishes, what about carrot cake or carrot halva?

Alongside regular carrots there’s a range of Chantenay carrots mostly grown in Norfolk. Regular orange Chantenay, which have been around for a couple of months, are joined this month by the purple, white and yellow varieties.

There’s also unusually coloured full size carrots, often but wrongly called Heritage, from growers on both sides of the Channel. Some say these are a little sweeter than regular carrots and they can certainly bring a terrific splash of colour to your plate. 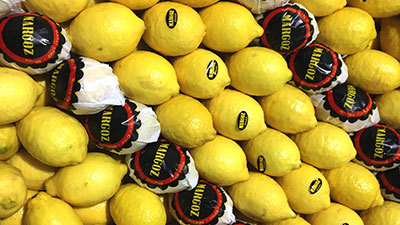 There’s two big changes in sources of supply this month that are sure to impact on your menus and your GP.

The European melon season is over and we are switching to supplies grown in the southern hemisphere, mostly South America. Inevitably, with much longer distances involved, prices are rising so do keep an eye on your melon usage over the winter.

There’s much better news on the citrus front as we shift from supplies from the Southern hemisphere to new season citrus from European growers, principally Spain.

This means more consistent supplies of top quality citrus at better prices all through the winter. The first Spanish satsumas are already here, the first lemons will be along shortly and we might even see a few Spanish oranges by the end of the month. 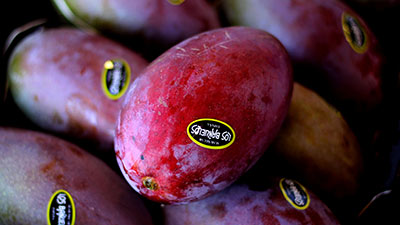 There’s a little bit of European Exotica around, the splendid Osteen mango from Spain which is one of the few mango varieties to be successfully grown in Europe.

Don’t be put off by the rather murky skin colour, a sort of muddy purple, cut into them and you’ll find a rich, orange flesh that is virtually fibre free and has an excellent flavour. Do hurry though, the season is short, usually finishing in mid November 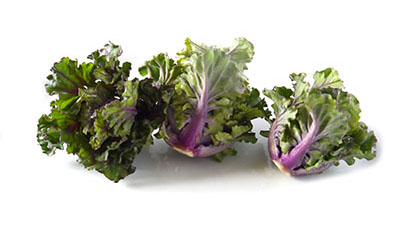 One of our favourite new vegetables, the Kalette, will be back by the end of the month. Kalettes are a Brussel sprout kale cross which look fabulous and have an absolutely wonderful flavour. We’re told that a lot more have been planted this season so there should be plenty to go round.

This is the last full month of the Turkish fig season, they usually finish up in early November, so do make the most of them while they’re still around.

British sweetcorn is also on the final furlong and probably won’t see the month out.