Sadly the holidays are over and we now have schools returning to the classroom. To kick off the new term there are plenty of ideas for a change of menu.

Let’s look at what we have! 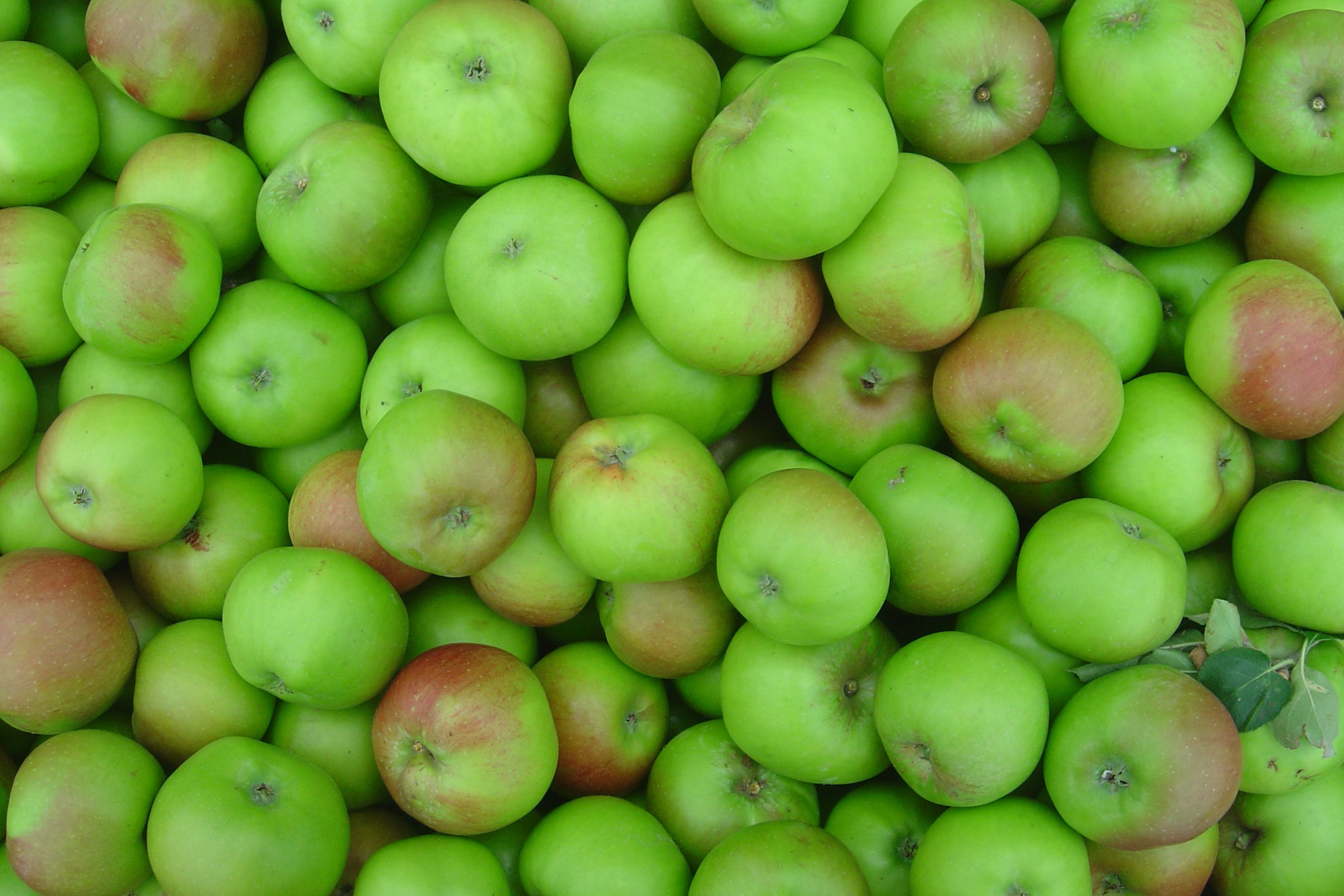 September sees the new season Apple crops starting to creep back in – Bramleys, Discovery, Katy and Worcesters will get the season underway. Conference Pears should also come back on the scene.

We also see the late start of the UK Plum season with varieties such as Greengage, Reeves and the traditional Victoria’s in abundance. 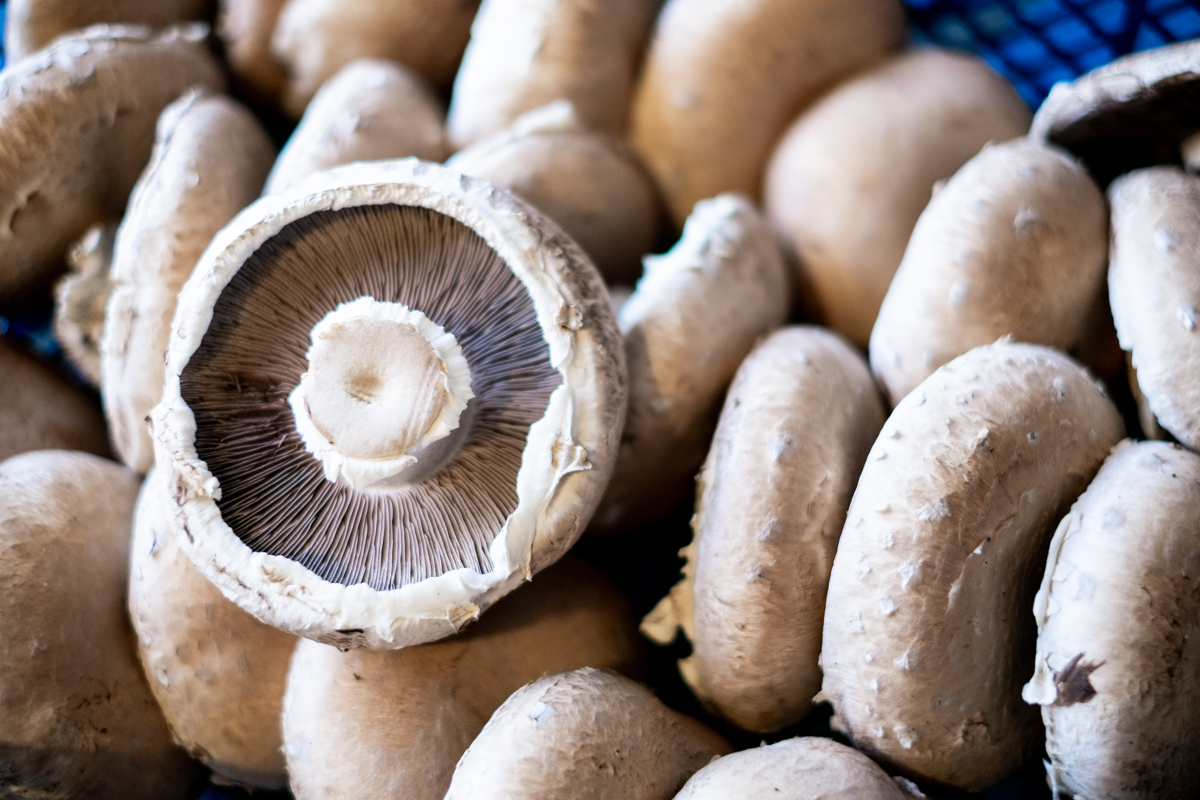 Mushrooms are surprisingly short in supply as we speak. The floods in central Europe have affected large growing regions that not only impact the current supply but will no doubt affect supplies throughout the next 6-9 months. This applies to all produce grown in these regions.

Out with the old and quickly in with the new! All large Potato varieties will come through as new season crops takeover. Bakers should be bright and tasty!