The Total Produce Market Report May 2021

May is truly a chef’s delight, transforming our chums in white into the proverbial kid in a sweet shop. We will see a profusion of summer produce appearing which sets the tone and shapes many menus for the coming months.

With a treasure trove of local and UK-wide products available it is absolutely the time to think about provenance!

We also have a few products in transition to be aware of so please take a few minutes to read on so we can guide you through the early summer labyrinth of produce. 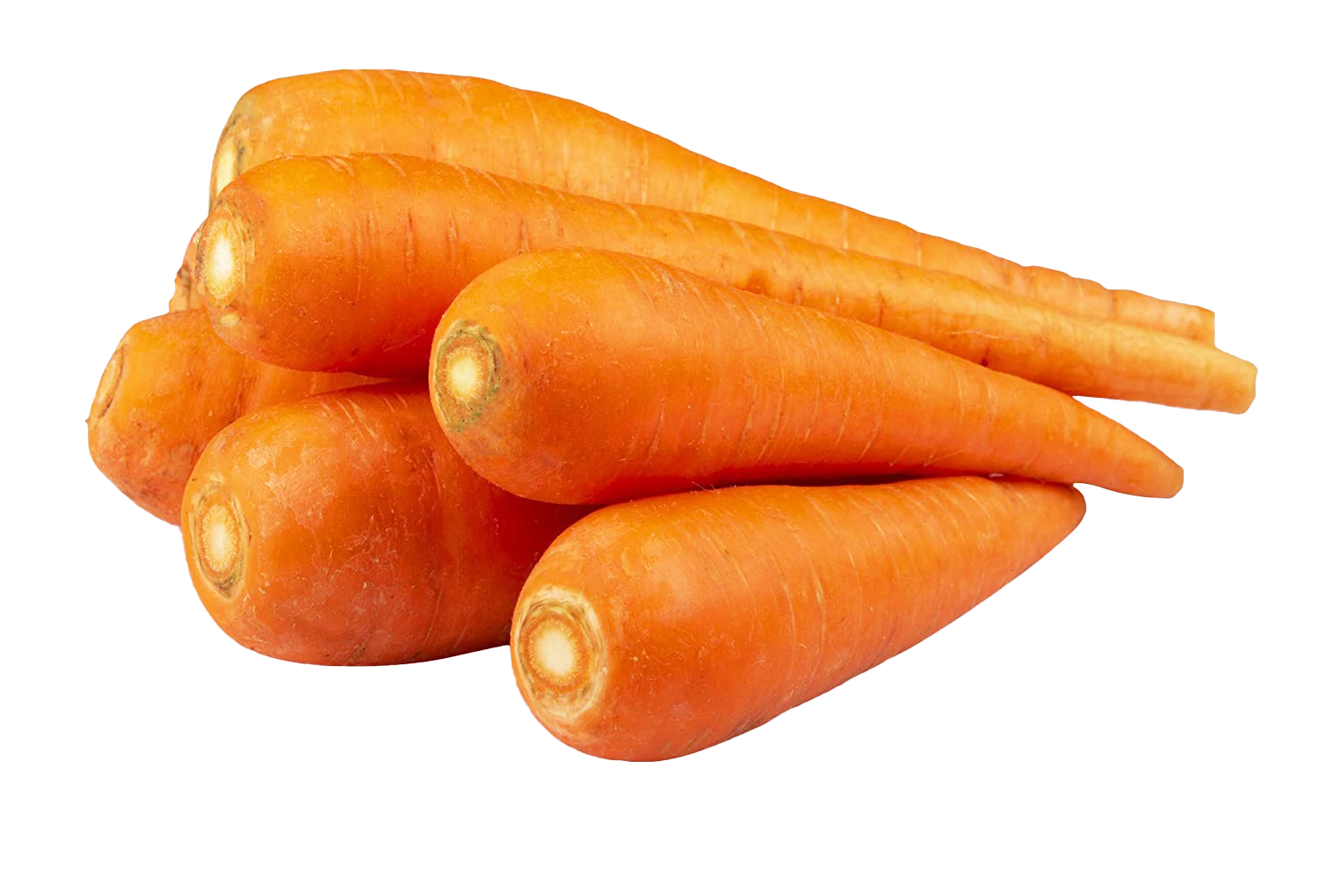 UK Leeks and Carrots will start to disappear as the season finishes. This is the same for Spanish Broccoli and Onions.

Israeli and Spanish Carrots have both started. We will also see more Spanish and French Leeks appearing. Prices will be higher as a result of being imported in.

Large Chilean Onions have started replacing the Spanish, but we’ve been told the Spanish new season isn’t far away and so the prices should settle back down again by June. 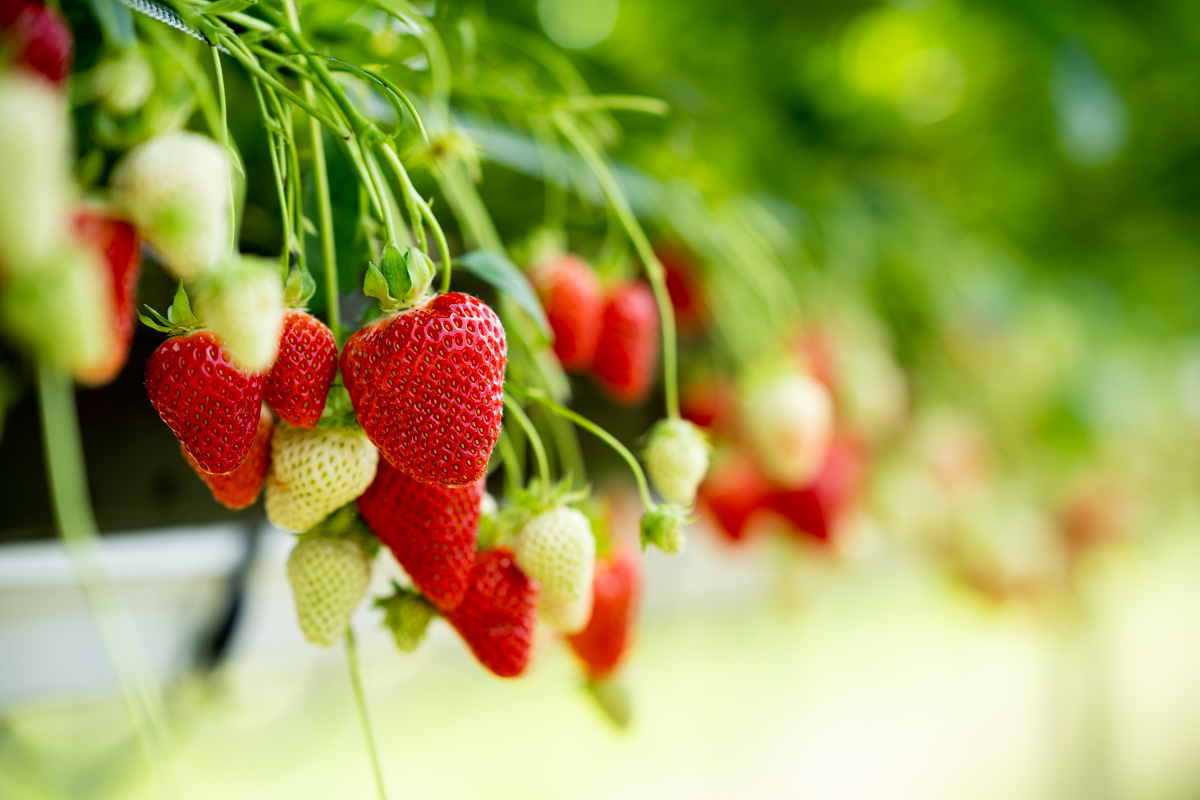 We will see the end of the season for European Apples but will move over to the Southern Hemisphere.

Spanish Lemons are finishing, these move over to South African. UK Conference Pears will disappear and moving over to imported.

Spanish Watermelons have already started with other varieties following close behind.