Although the weather in the UK has improved over the last few weeks as we head into Spring, the growing regions of Europe have all been affected by terrible weather conditions, which has had a significant impact on availability and will continue to do so into at least part of April. 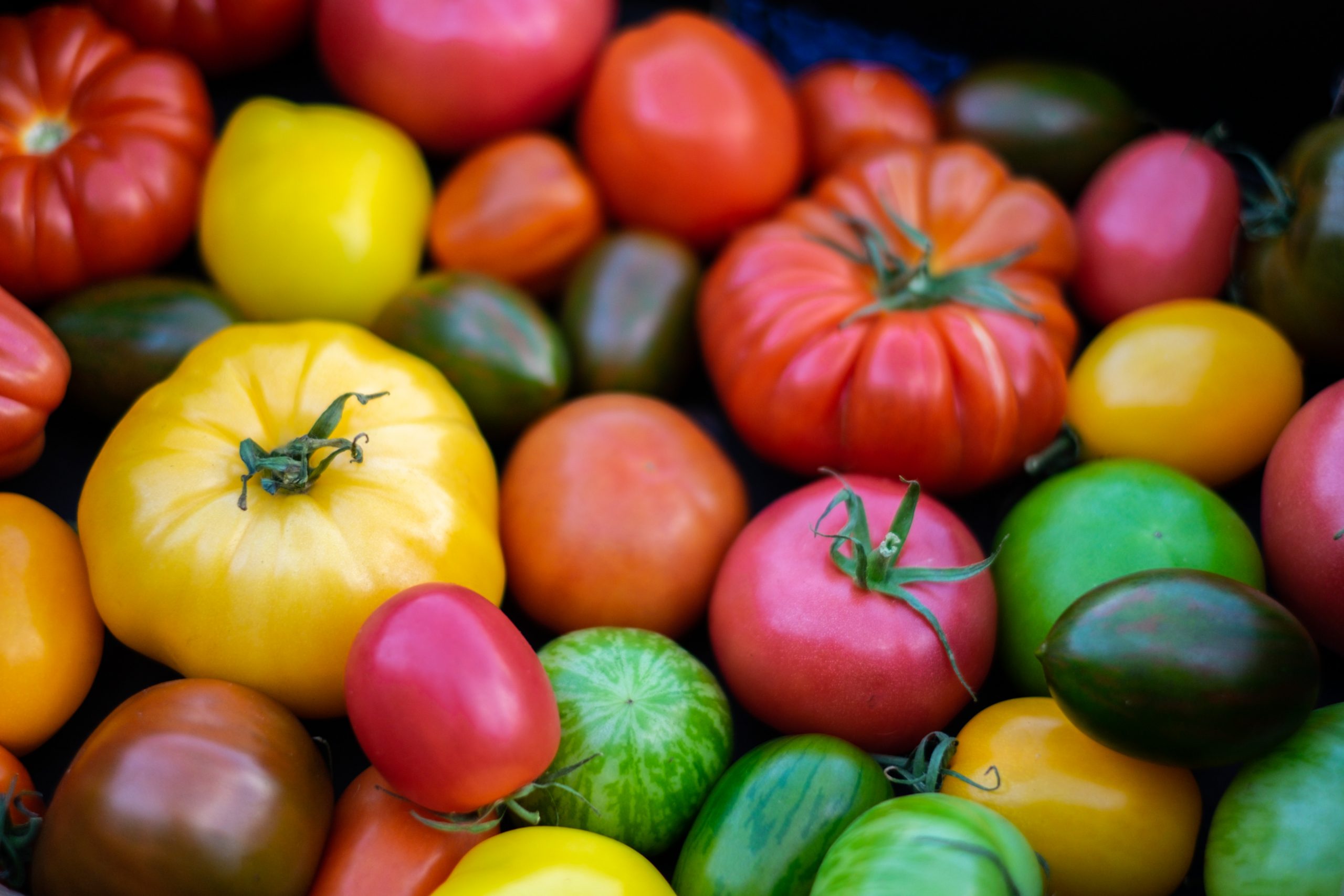 We have had a tough time with Salad over the last couple of weeks, with a number of different elements contributing to what can only be described as a perfect storm, for both availability and therefore pricing.

Our Spanish growers have had nearly two weeks of torrential rain which has caused major crop losses and quality challenges.

In addition, there have been haulage strikes in Spain due to the current level of fuel costs, this has resulted in very little produce getting out of Spain. 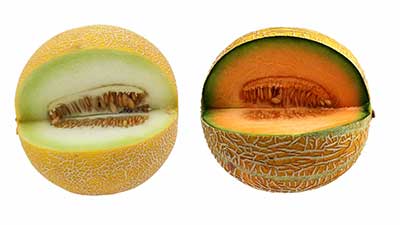 Apples – we will see the English Braeburn coming to an end this month and the continued struggles of the British Bramley as mentioned in previous reports.

French Apple will be in good supply for the rest of this month, and we will see some Southern hemisphere produce coming through.

Melon – The Brazilian season has now finished so we have Watermelon from Costa Rica and both Galia and Cantaloupe from Honduras, we should see the start of the Spanish by end of the Month.